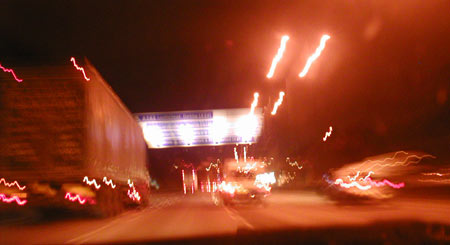 Fashion is a terrible fetter; convention, since it lasts longer, is even worse.

This was in an issue of Car, when it was still any good.
Setright wrote it in reference to car design, and the lack of progress thereof, but I think we can all see how applicable it is to many fields of endeavour, not just in technology but in society also. We should be very wary when fashions become conventions – or at least we should think them through before they become norms. And we should always leave ourselves a way out. (I’ve mentioned this in a few contexts before, perhaps with a little hyperbole.)
What almost became a norm – DRM’d music – is now apparently on the way out. DRM was a fashion, not a convention: still a fetter, but one which can ultimately be shaken off, as it should be.
The great thing about fashions, of course, is that they can be talked into existence, and talked out of existence too. Fashions are not architecture.