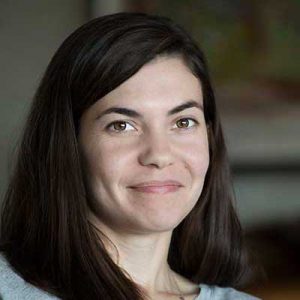 Theora Kvitka is a designer, illustrator and visual storyteller currently pursuing a Masters in Interaction Design at Carnegie Mellon University. She has worked as a UX designer at a tech start up, has advocated for community sustainability and literacy at Chicago non-profits, and has had her comics and illustrations featured in The Guardian, Lenny Letter and Driftless Magazine.

Theora is thrilled to be working on the Pittsburgh Civic Visions project.  She has been aiding in research, workshop development and contributing illustrations to facilitate the former two.