How do you imagine local government? What does “The City” or “The Council” look like, in your mind’s eye? Where would you start if you wanted to change something in your neighborhood, to suggest ideas, or to understand how decisions are made?

Local government affects all of us, but it is complex and often fragmented, and different parts and layers are often understood differently by different people and communities, with effects on how much we feel we have the ability to participate. The world we experience, both physical and political, is the result of compounded layers of decisions taken at different times by real people. If we all had a better way into the system, would we be more engaged with it? 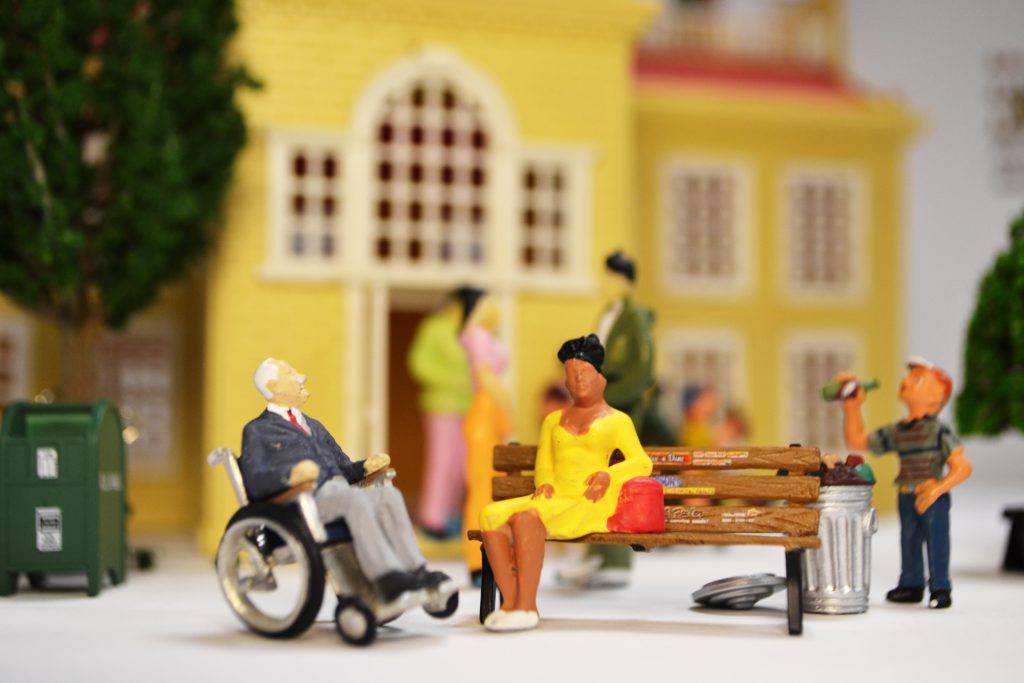 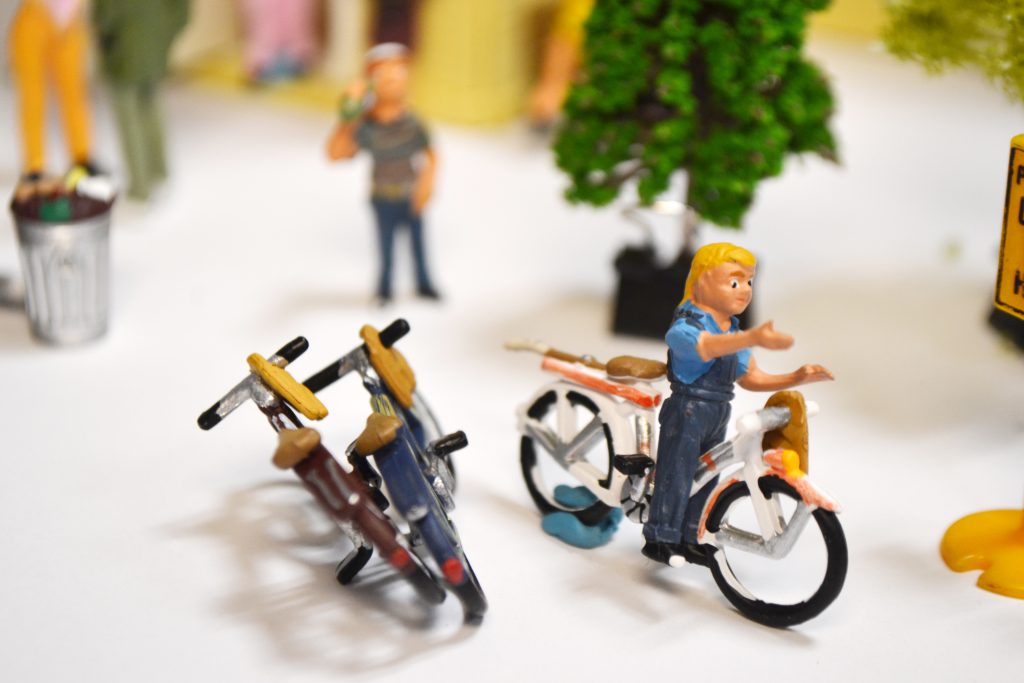 Starting with Pittsburgh, PA, the Civic Visions project aims to: 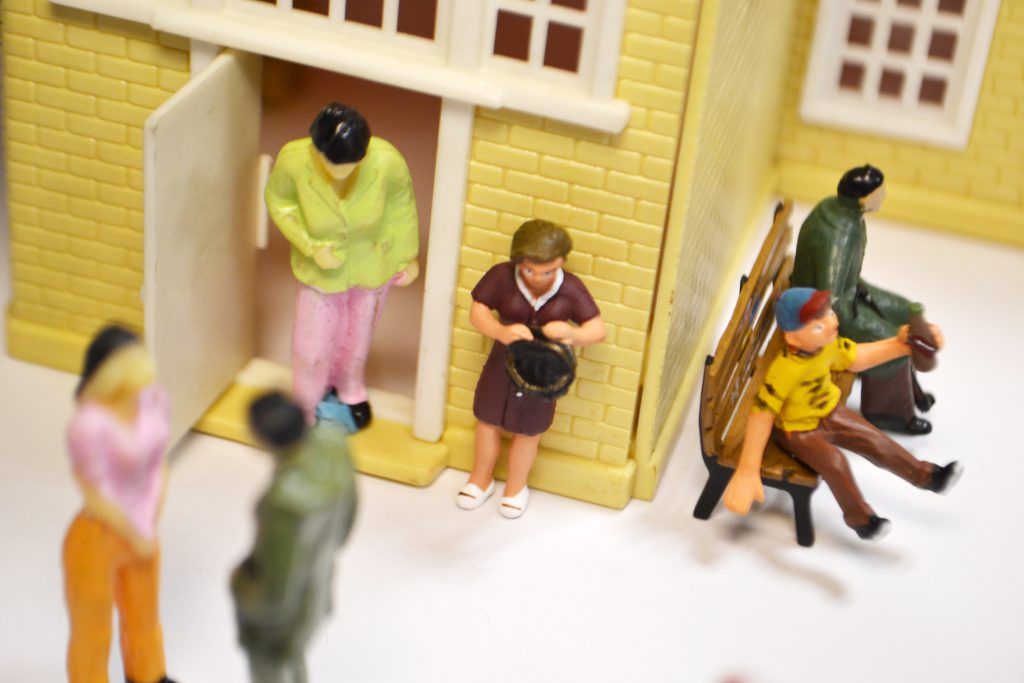 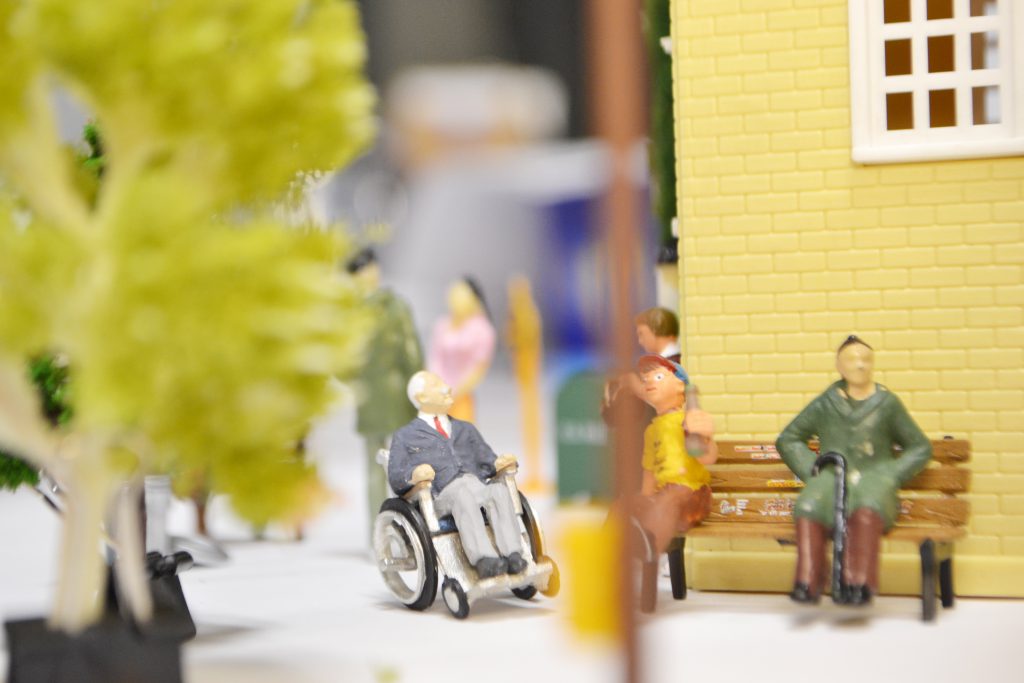 Beginning in February 2017, designers and researchers from Carnegie Mellon University’s School of Design will be running a series of participatory events with different communities in Pittsburgh. At the invitation of the City of Pittsburgh’s Department of Innovation and Performance, our first session was at a Love Your [Resilient] Block event on February 21st (part of Pittsburgh’s role in the 100 Resilient Cities and Cities of Service coalition initiatives). Keep an eye on our blog for upcoming events.

We’re inspired by the work of groups such as the Center for Urban Pedagogy (US), Lab for the City (Mexico), Policy Lab (UK), Public Policy Lab (US), Futuregov (UK), Public (US), MindLab (Denmark), the Parsons DESIS Lab (US), Participle (UK), and Helsinki Design Lab (Finland).

The Pittsburgh Civic Visions team are:

Please email danlockton@cmu.edu for more information, or if you’d like to be involved. 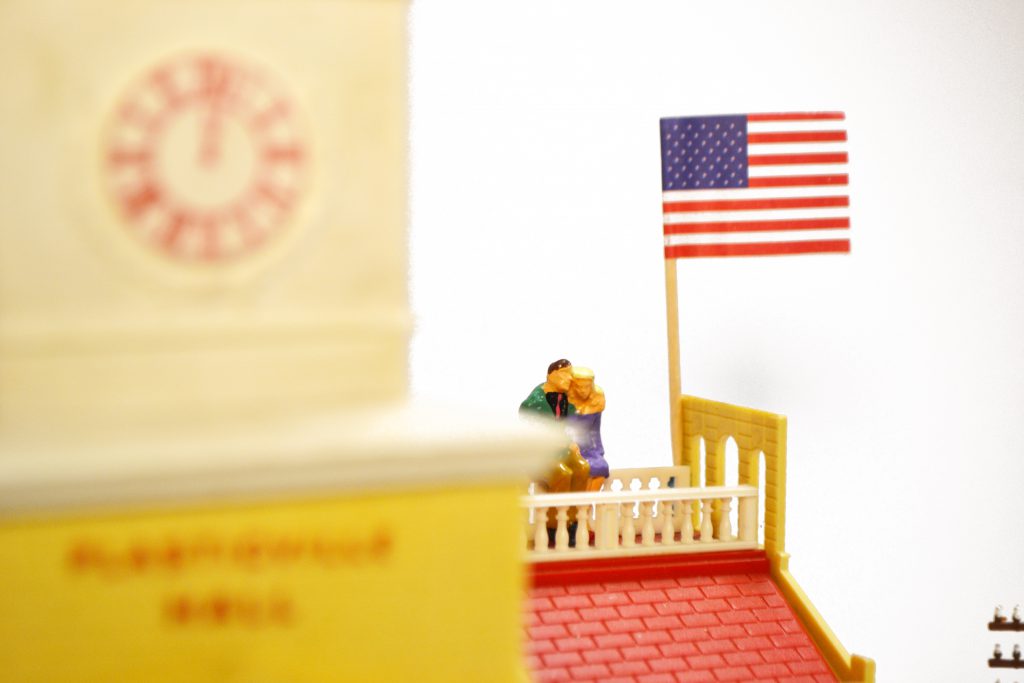 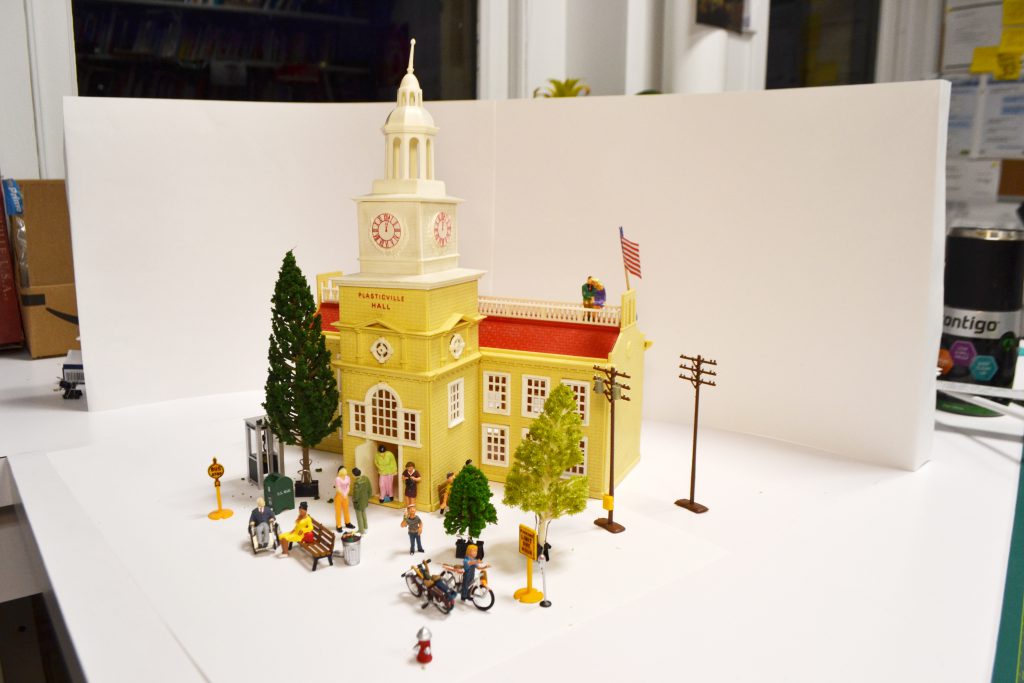 The Pittsburgh Civic Visions project is funded internally by Carnegie Mellon School of Design, and is independent from any government or local authority funding.